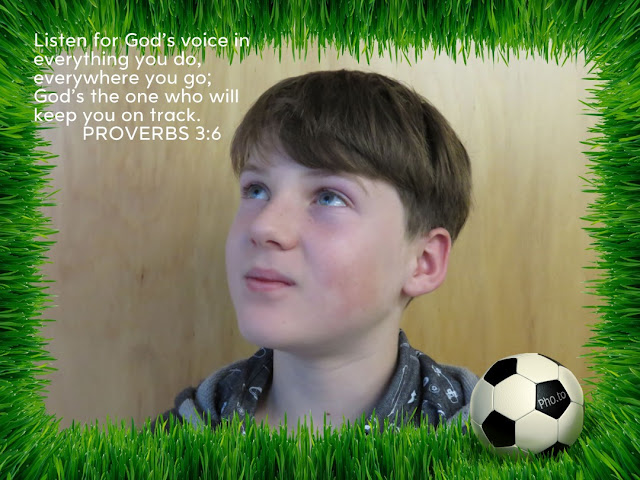 This morning in Awesome Time there was a miserable bear called Bernadette, who had a little problem. She went off in search of someone to help her. As she walked about, she said, "I'm Bernadette Bear, and I have a little problem..." but before she had a chance to say anything more, she was "helped" by a variety of people who were quick to offer their solution to her problem. Hazel gave her a scarf, Bev gave her a hat, Belinda leaped up with a bottle of vitamins (sure that that would be the answer), Murray gave her a ball, Diane gave her a big jar of honey, Rosetta gave her a sword, Helen gave her a hockey stick... but none of these things made Bernadette feel better.

It wasn't until she met Rachel the Fly, who stopped to ask Bernadette what her little problem was, and actually listened. Bernadette explained to the fly that she was scared of the dark. In her dark, gloomy cave she was afraid and lonely. Rachel Fly listened, thought hard, and then came up with a solution. She would come and live with Bernadette in the cave, and keep her company. Bernadette was so relieved!

We talked about the reading from the Bible that says:

Listen for God’s voice in everything you do, everywhere you go; God’s the one who will keep you on track.   PROVERBS 3:6

When God asks us to do something, we need to really listen. We need to listen to the people who need our help, and ask God to help us make loving choices.

God will give us jobs that match our skills and talents perfectly. God won't ask us to do anything that is too hard. Whatever we do, wherever we go, whether we are on the football or rugby field, the basketball or netball court, in the orchestra, choir, band, or in science or math class, in the library, swimming pool, biking to school, or on the playground - God is there with us, loving us always.

Even when we make mistakes, wrong choices, or don't listen - God still loves us. Isn't that amazing?!!

We created some mixed media self portraits, which will be hung in the Chapel Street Gallery when they have dried. In the meantime, enjoy these pictures depicting our young people in a variety of places around the globe, knowing that God is with them wherever they go! click HERE to view photos 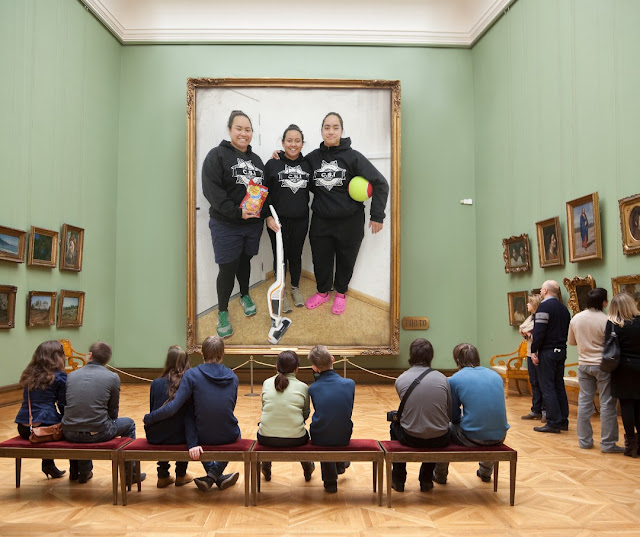 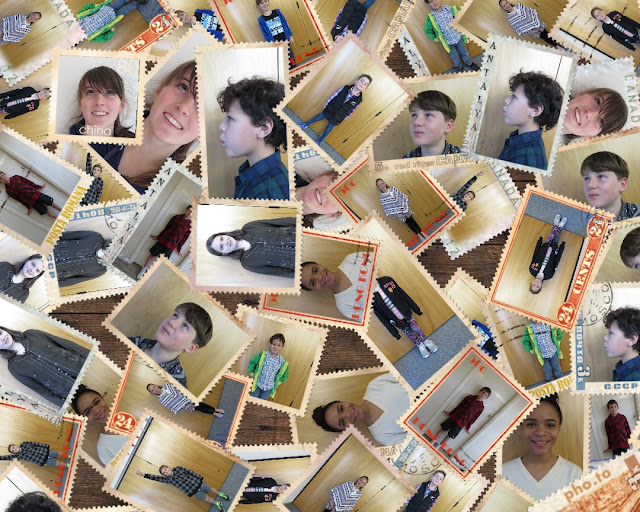 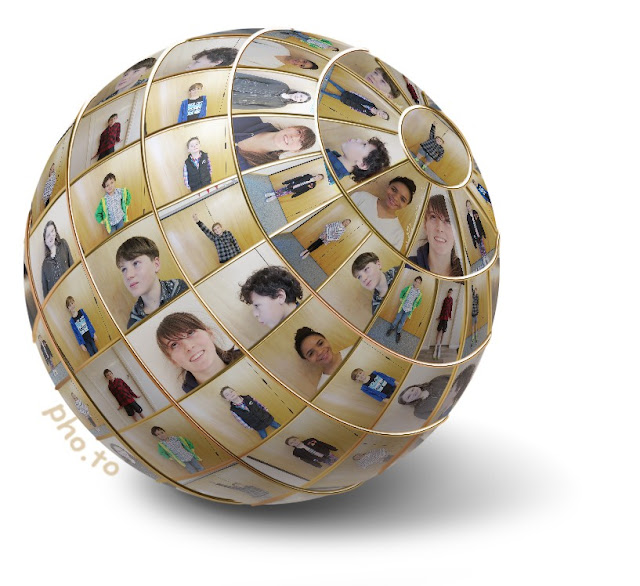 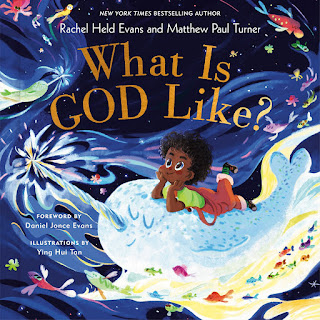